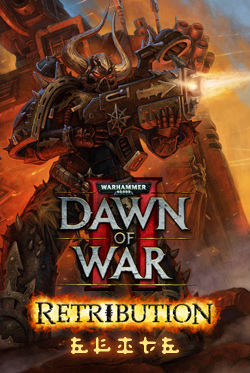 The Faction Battle Tournament was a 2v2 tournament organized by Dawn of War 2 Replays on April 28–29, 2013. Teams were required to pick a single faction for the tournament.

Team 12 did not play, and teams 9 and 10 were reformed into Asmon & Tyger playing as Eldar. Team 15’s Alex was replaced by Osinski.

The event had a prize pool of 8 picks, with the two winners getting first choice, then the other two finalists after that.